Zadar, so small but so magnificent.  Whitin its  walls there is more than 3000 years of history.Demolished and destroyed more than once, each time rising from the ashes more and  more beautiful and stronger. Zadar was mentioned first time in 4th century BC like the colony of the Illyrian tribe Liburnians under the name Jadera. In Zadar and it surroundings even today there are remnants of the Illyrian tribes. City walls strech around  Zadar peninsula from 12th century. The walls were reinforced in 16th century when they were protecting  Venetians from turkish conquerors. In the old part of town there is also a Saint Donats church, that was built in 9th century. Close to Donat there are also saved remains of romantic church St. Maria and Cathedral of Saint Anastasia  from 10th century. In 12th century they start to build gothic churches, like saint Francis and Saint Dominic. Zadar peninsula is filled with monuments and cultural heritage of differnet historical times and cultures. When we walk out of zadar city walls there are newer attractions to see like Greeting to the Sun and Sea organ where we can enjoy the most beautiful sunset in the world while listening to the melodies of the sea.

In the reflection of the sea it rises the view on the islands on which the city is proud of and its back is quarded by magnificant Velebit mountain. Long time ago Zadar was surounded by fields  that people cultivated and in such way  encouraged the growth of wealth. To this day the legacies of our ancestors can be found, numerous stone houses,which due to a special way of construction have been preserved to this day, as well as olive groves and vineyards.

Zadar in its immediate vicinity has national parks and nature parks that are worth visiting.National park Paklenica is located 40 km from Zadar, they call it the place where mountain touches the sea, park where you can go hiking and climing and enjoy fresh mountain air in the middle of the summer and then afterwards g to the beach and swim in the cleanest sea.

Near Zadar You can also find nature park Vransko jezero, which is the biggest lake in Croatia,a rare combination of wetland soil and karst, where you can explore rich bird world.

Dalamtia on its roads let the visitors have beautiful relaxed drive with the view on wealth of nature and cultural heritage.

The one who experience it once always gladly returns. 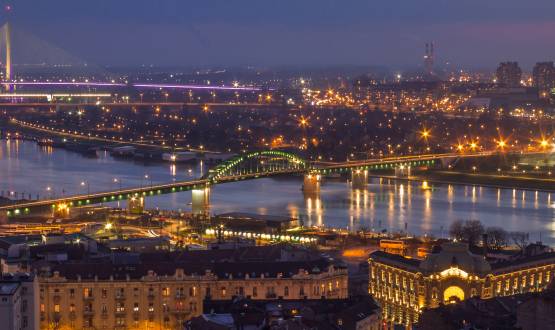 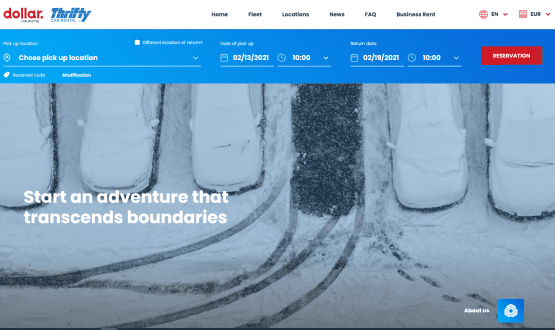